The FinKids is of huge interest to policy makers and other stakeholders in the economy especially financial ministries, governments, banking & insurance sector etc. seeking to understand why one country appears to be achieving more than another and which interventions are most effective. 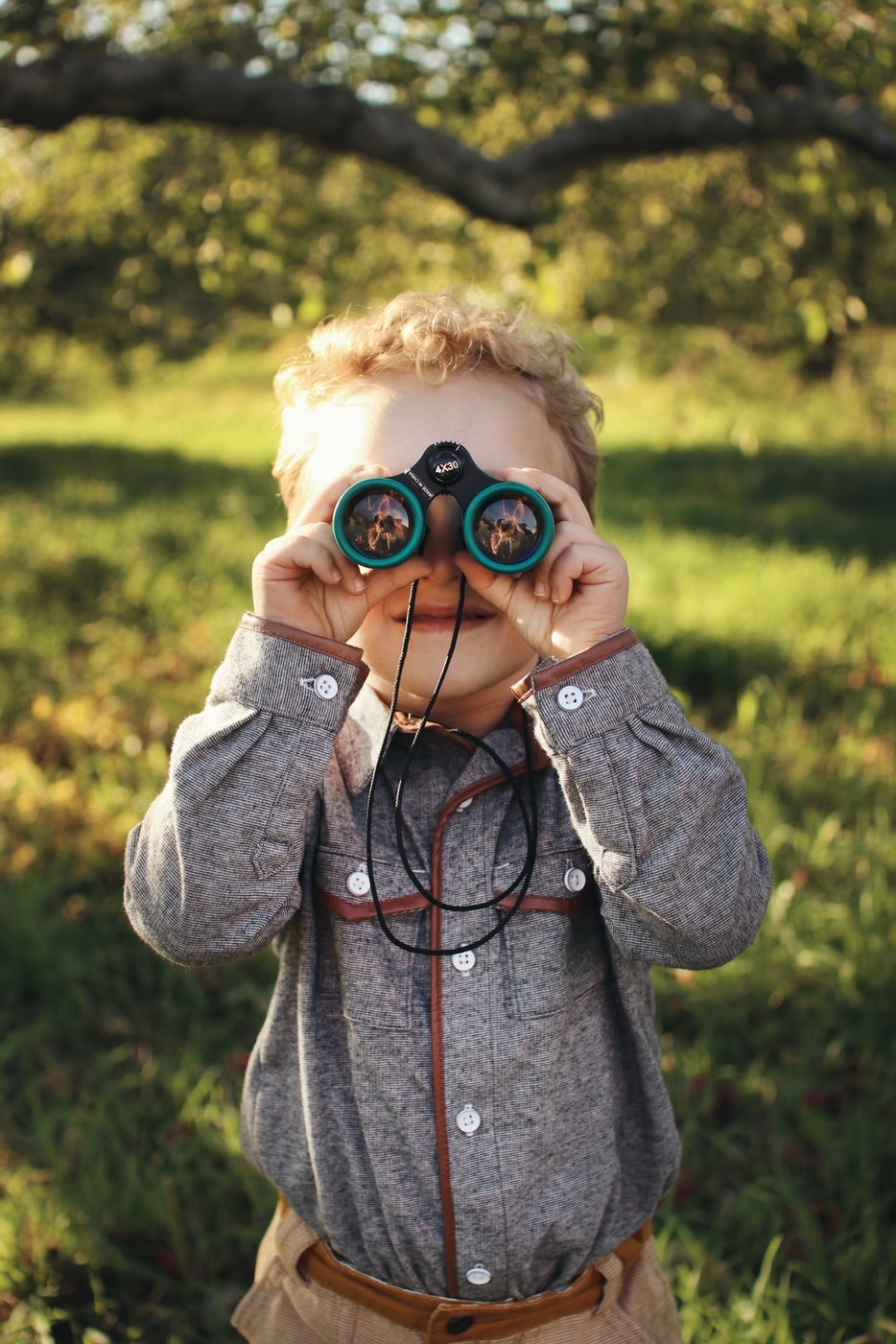 The measurement of financial literacy levels is widely recognised as a priority for countries seeking to deliver financial education in an efficient manner and evaluate its impact at a national level. Countries that should be most concerned are India, China and Indonesia as they will have the largest number of youngest generation globally. India will soon be the largest country in the world by population and China is set to be the largest economy, housing a generation which is a materially endowed and empowered generation of the world. At the moment, Asia has the largest population growth by continent and soon Africa will take over the title. Australia is actively researching in the domain along side USA, UK and Nordic countries. After all, who knows, wise children could save a generations from financial crisis’, recessions and frauds.

A study from Cambridge University confirmed that basic money habits and behaviours associated with money are formed by the age of seven. The results of this first-hand financial literacy initiative at a formative age, especially pre-teens, helps the country to impact a very important aspect of life on a baseline level, setting benchmarks for further financial education initiatives and financial freedom for its citizens of the future. 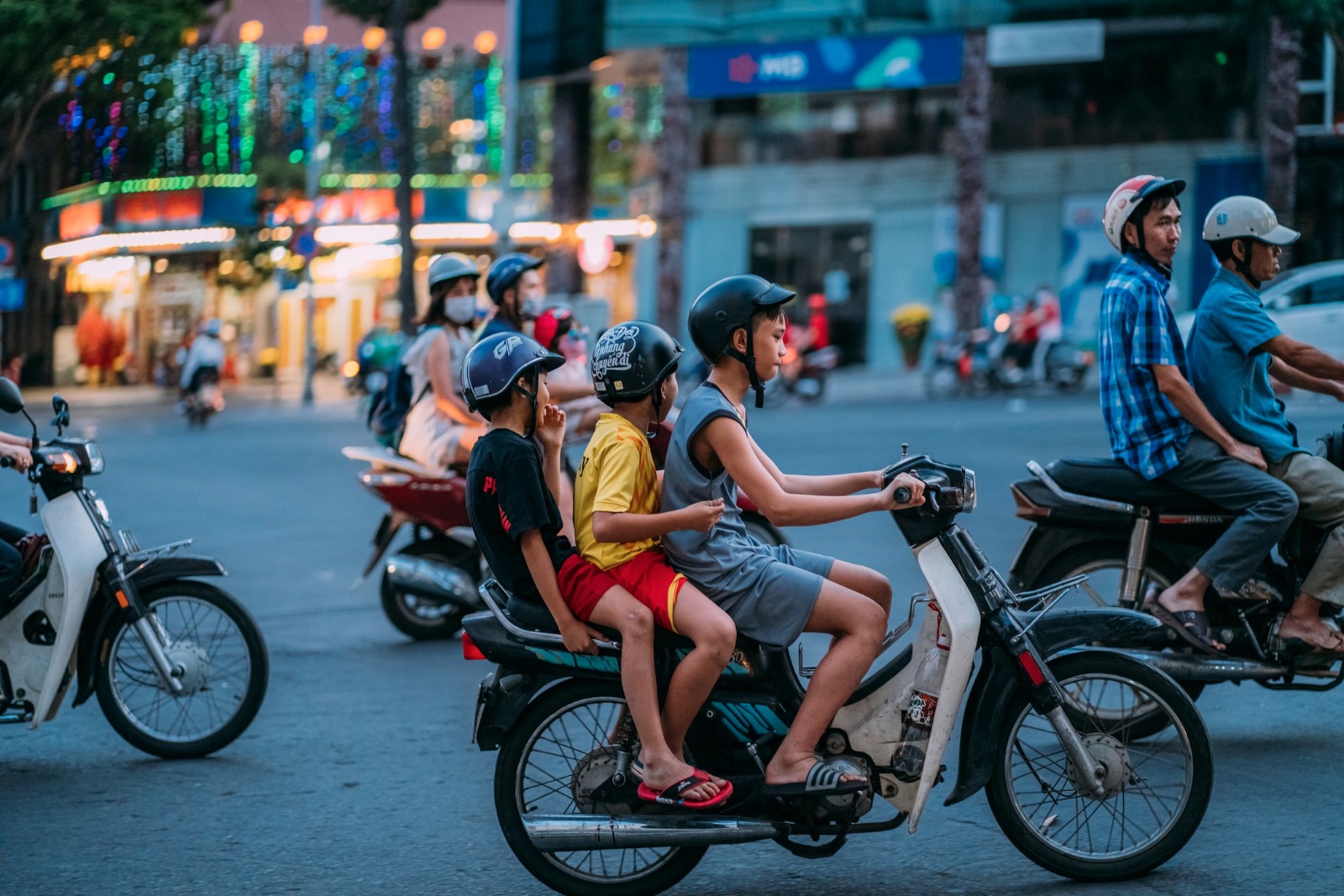 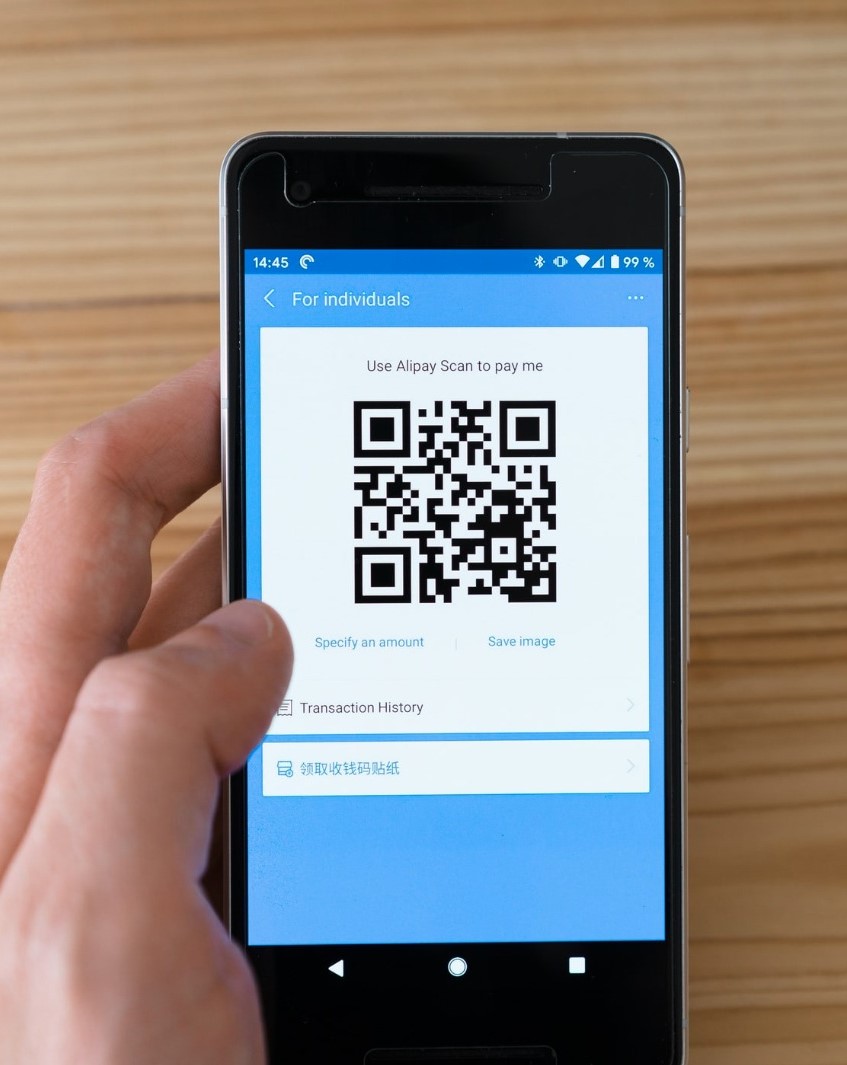 While financial instruments, products and investments have increased and become complex for customers with decreasing financial literacy, The FinKids actively engages both the parent and child early on. Promoting good financial behavior allows the institutions to empower marketing in a manner that is not only positive customer branding but a long-term comprehensive approach for the economy. The lead generated and converted to sales in The FinKids ecosystem, is a lifetime of loyalty and retention as the power of compounding works in the favor for both the parties. Investment, savings and consumption offered within the tool assist parents to empower the young saplings with strong roots for a sustainable future.

Read more about our position as an impact investment opportunity.